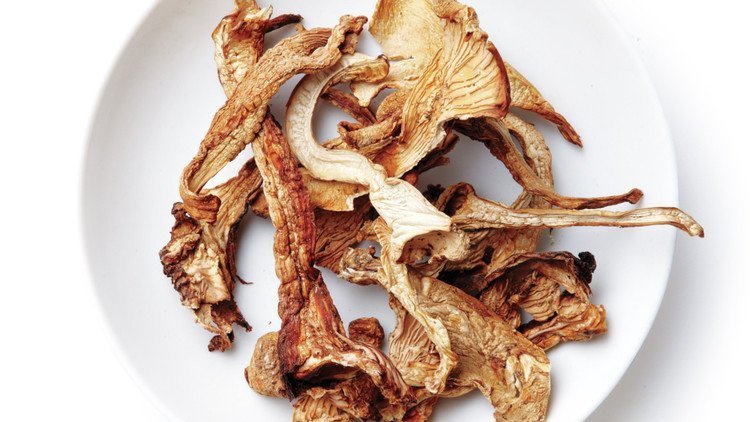 Learn how to dehydrate mushrooms.

There are food items that you can’t buy in pieces, like mushrooms. Often, they are prepacked, and you have to get them even if you won’t use them all. Making them stay fresh longer while in storage is will be an issue.

How to Dehydrate Mushrooms

Dehydrating mushrooms in the food dehydrator

Wash those mushrooms and make sure that you’ll only store the fresher ones. Fill a bowl with fresh water and put the mushrooms. Do not submerge them for too long because it would take the dehydration process longer. Drain the bowl after washing the mushrooms. This step is best done using a filter because it makes it easier to remove the water.

Moisture could be a cause of molding or even rotting once placed in the storage. This process might take longer than it should, but it is to ensure that all slices are dry.

Dehydrating mushrooms in the oven

Not having a dehydrator is not a problem when you have an oven.

This technique is slower and longer, but it still gives off the expected dried fungi.

Dehydrating mushrooms under the Sun

This method takes the most time, and it only works if the weather favors it. And, if you happen not to have the appliances mentioned above.

Make sure that all the slices get an equal amount of heat from the sun. This method will not dehydrate the fungi in a day, so this might take about 2 to 3 days.

For storing, place the dried mushrooms in a tightly-sealed glass container. You can also put them in air-tight plastic wares or zip locks.

Place the containers in a cold and dark cabinet. These conditions prevent the shortening of its shelf life.

With dehydration, if done the right way, mushrooms would last up to a year. They serve as a primary ingredient for soups, stew, and sauces. You can also get these dried fungi back to its freshness by submerging it in warm water, allowing it to soften.

Dehydrating mushrooms is not a difficult process. So next time you need to buy some mushrooms, don’t hesitate to buy in packs because now, you can easily dehydrate them and store them for future use.